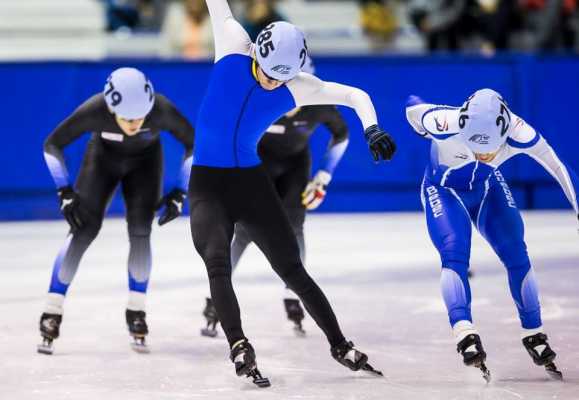 William will skate two distances at each of the two meets, so will get the opportunity to test himself against the World’s best. What a ride that will be!

Those interested in following the meets can catch them at these sites:

While the meet will very likely be webcast, Shanghai is 13 hours difference and Seoul is 14 hours. Skating will happen through our night!

William remains one of the key inspirations of our Toronto skaters, including those who have just made the Ontario CWG Team. His journey and success makes the journey tangible for other Toronto skaters.

We will add team info as it becomes available.