The Toronto Speed Skating Club (TSSC) is your place to put on the long blades and feel the speed of Canada’s most successful Olympic sport. We are a growing, volunteer-run club and feature programs for new and experienced skaters. We offer skilled instruction through our excellent coaching team in the recreational and competitive context. We develop youth skaters, but also welcome skaters of all ages for fitness or competitive development. We are affiliated with the Ontario Speed Skating Association and the Speed Skating Canada.

While much of the focus of the TSSC is short track skating on indoor rinks in the GTA, the club also supports athletes interested in long track training and racing.

The TSSC was formed in 1995 by a dedicated group of individuals excited by the development of Short Track indoor speed skating. Short Track was a demonstration sport at the 1988 Winter Olympics in Calgary, and became a full medal sport in 1992 at the Albertville Games. The 1990’s were exciting times for Canadian Short Track Racers, and the TSSC grew out of that energy. At the 1992 Games Canada captured three short track medals: gold in the women’s relay, silver in the men’s relay and an individual silver medal by Frédéric Blackburn’s in the 1,000m distance.

For comparison, you can watch TSSC skater William racing in the 2013 Canadian Open Championships here.

Members of the TSSC Bucket Brigade 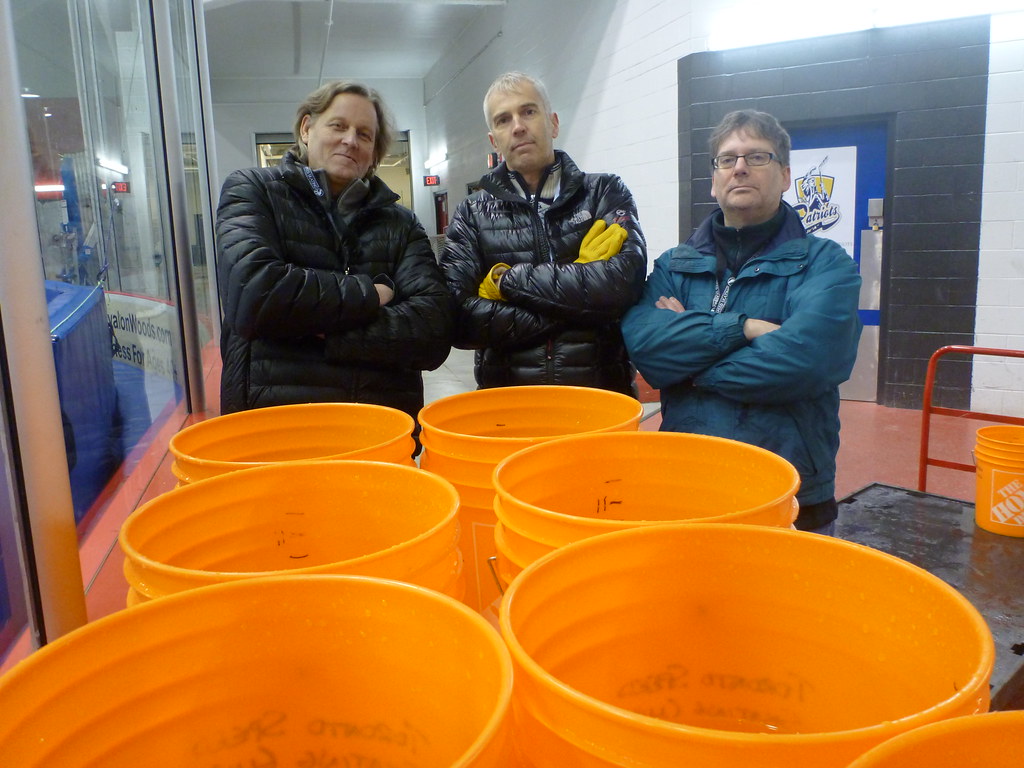 Serious discussions by the board. 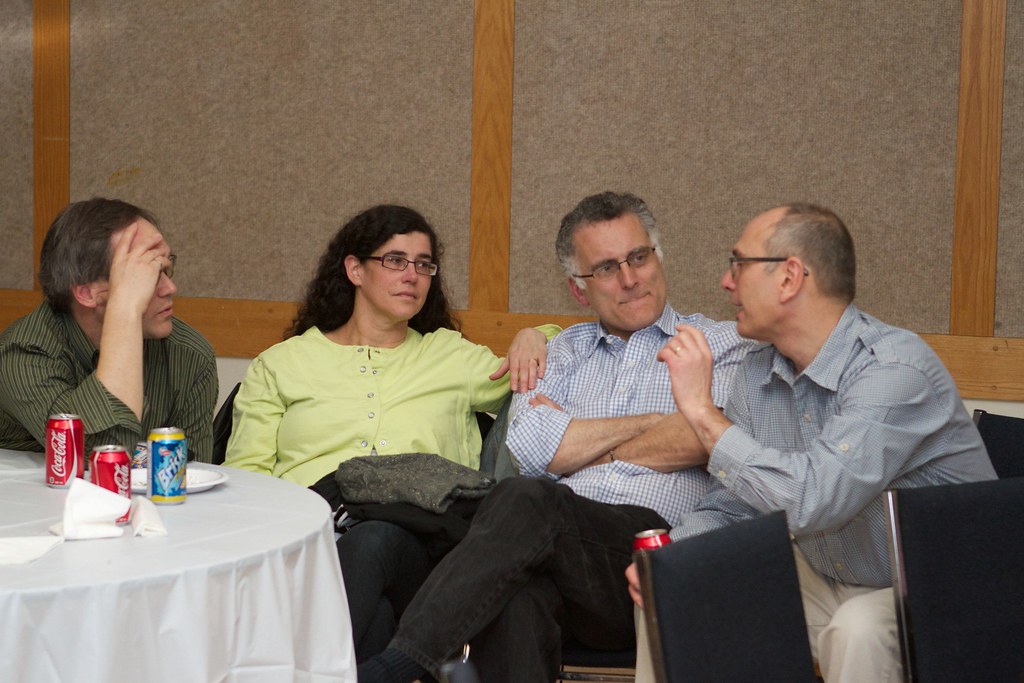 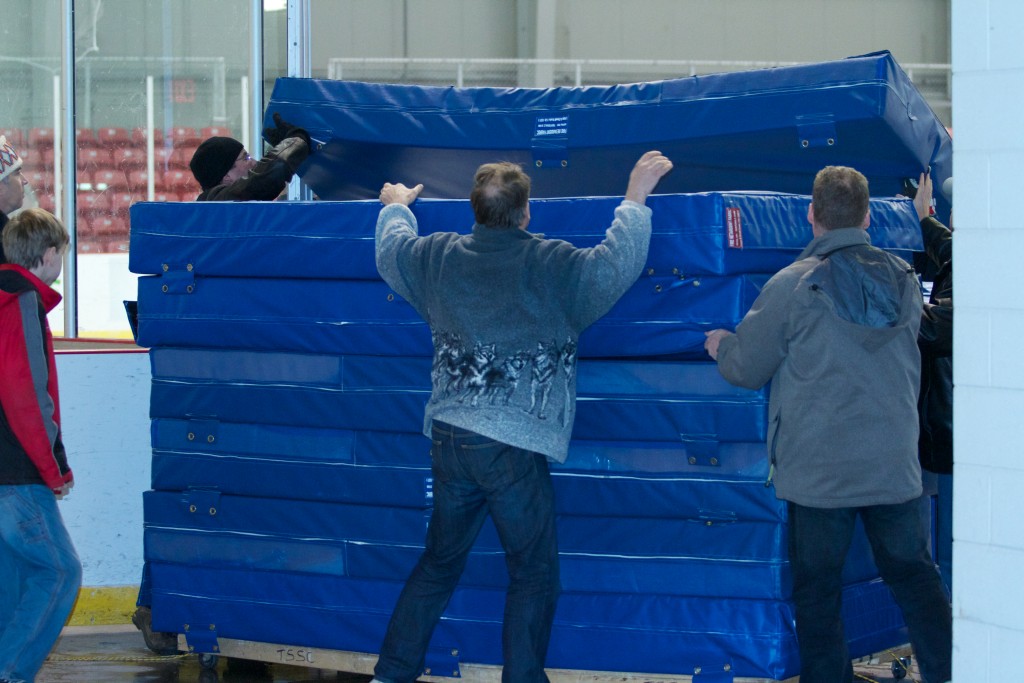 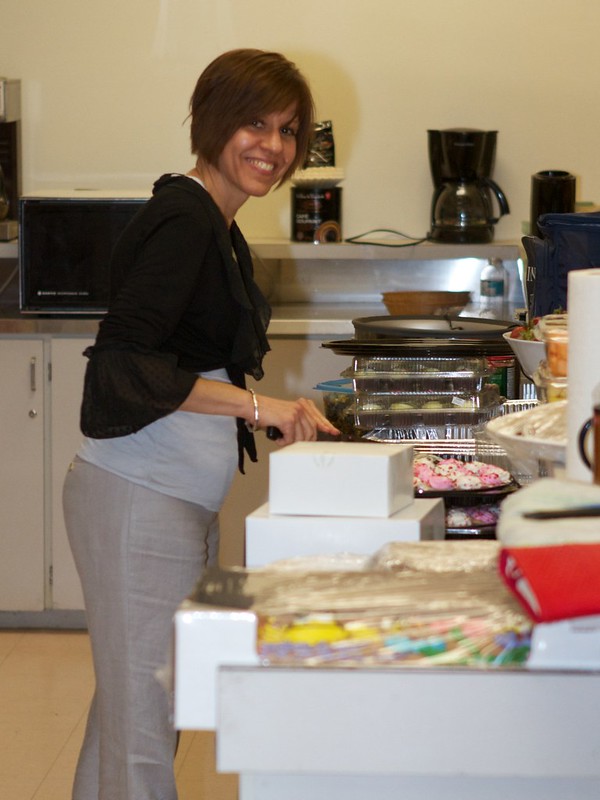 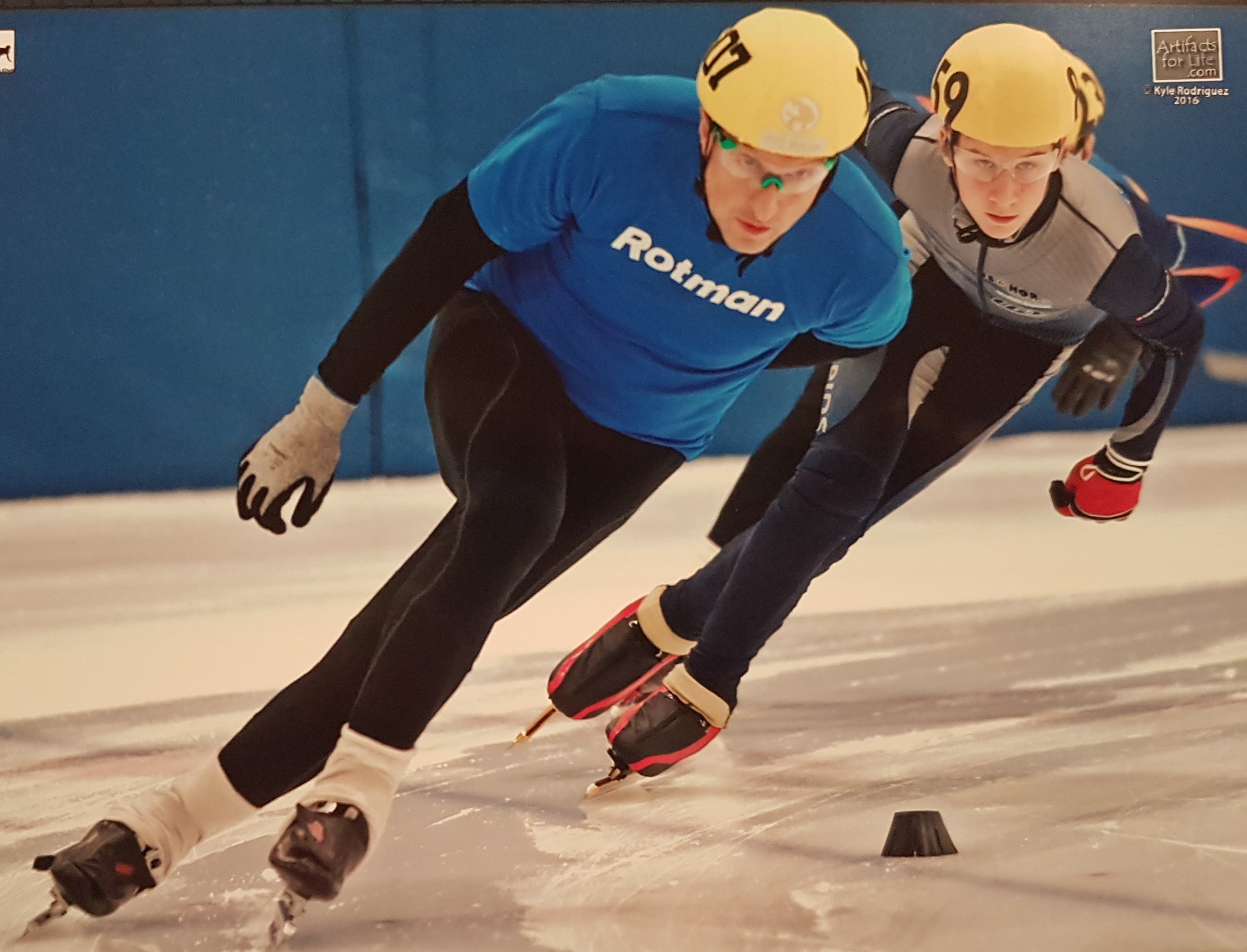 The Toronto Speed Skating Club (TSSC) supports volunteer screening for all positions within our organization.

All volunteers must complete the following:

1.    Submit an application form acknowledging that they have read and understand the organization’s policies and procedures;

2.    Participate in an orientation session as determined by the Club;

4.    Provide a Police Records Check if requested and

5.    Provide a Driver’s Abstract if requested.